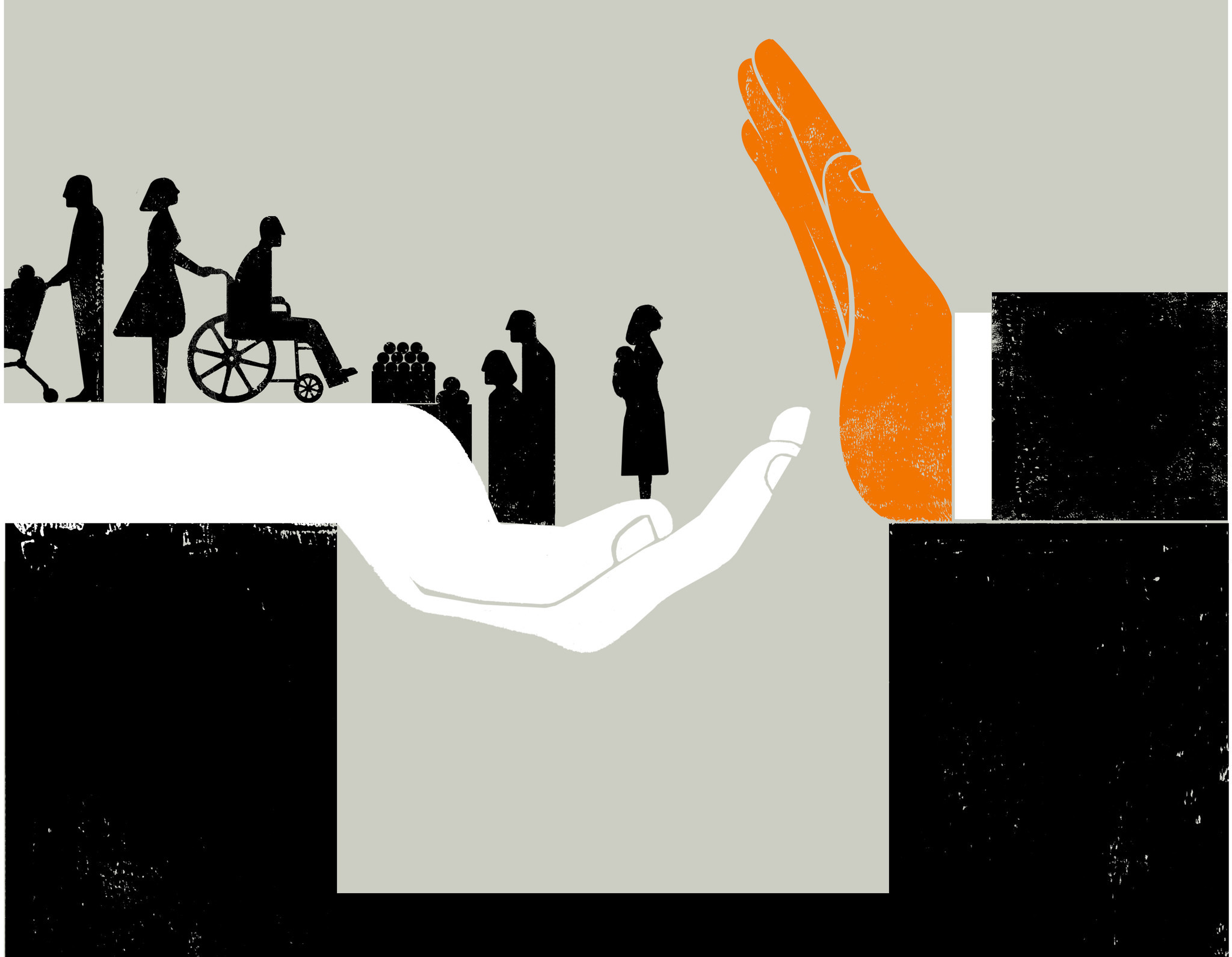 Trump’s administration new “Public Charge Rule” has experienced tremendous resistance from numerous immigrant organizations and civil rights groups since it was proposed in September of 2018. It is one of the most offensive measures of this administration as it’s expected to have the biggest impact among the unending measures it has enacted to constrain legal immigration.

A public charge requirement has always been a part of family immigration law but it rarely, if at all, precluded obtaining of immigration benefits based on this ground of admissibility. Trump’s administration expanded the definition of public charge beyond reason to dramatically reduce the number of people who would be eligible for the immigration benefit. Basically, the new rule aims to exclude most vulnerable groups of immigrants based on their economic status and physical abilities, not only those who used certain types of governmental assistance in the past.

After the Public Charge Rule was published on August 14, 2019, the battle for the rights of immigrants moved to federal courts of several States seeking to block the rule. The legal battle has continued for a year changing the legal status of Trump’s Public Charge rule multiple times leaving not only immigration attorneys but seemingly the USCIS administration baffled and confused. Under the most recent decision of the Second Circuit on September 11, 2020 the injunction was again lifted and today the USCIS announced that they intend to resume implementation of the Public Charge rule for adjustment of status applications submitted after February 24, 2020.

Every applicant for adjustment of status (green card) in nearly every immigrant category with several exceptions (refugees, VAWA applicants, victims of crimes, business categories, and some others) are required to file form I-944, Declaration of Self-Sufficiency, with their I-485 application. Previously required form I-864 Affidavit of Support is still required. Declaration of Self-Sufficiency is a 18 page document, which focuses on the prospective immigrant and shall assist immigration adjudication officers in making a subjective discretionary determination about the future potential of the applicant to become a public charge. The determination will be made based on the totality of circumstances, after evaluation of such factors as prospective immigrant’s age, health, family status, assets and financial status, use of public benefits, education and skills, etc.