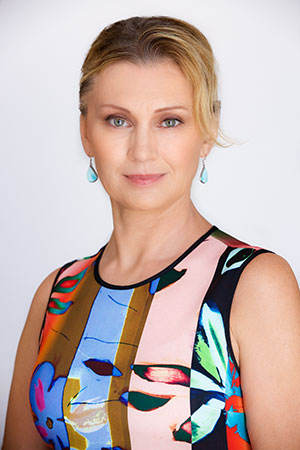 Attorney Lena Nevsky was born in Leningrad, former Soviet Union, where she graduated from the Faculty of Foreign Languages at the Herzen University in St. Petersburg. She came to the United States as a refugee in 1989 and lived in the greater New York area for 28 years. In 1995, Lena graduated from Stern School of Business of New York University with an MBA (Master of Business Administration) degree in Finance, and then earned a DJ (Juris Doctor) degree, Cum Laude, at Seton Hall University in the State of New Jersey. Lena is licensed to practice law in the States of New York (2001) and New Jersey (2000). Prior to opening her own private practice in 2002, Lena Nevsky worked at a prestigious law firm in Manhattan, New York.

Attorney Lena Nevsky has been practicing immigration law since 2000 and has been a member of the American Immigration Lawyers Association since 2001. Since the immigration law is federal law, Lena has the right to represent clients at the USCIS, EOIR (U.S. Immigration Court and Board of Immigration Appeals) and other appellate bodies located in all 50 states of the United States. Until 2018, she had an office in Franklin Lakes, New Jersey, and in 2018 Lena realized her long-term dream and moved to live and work in Hawaii, island of Oahu, where she continues to practice exclusively immigration law and to represent clients located in all US States and abroad. 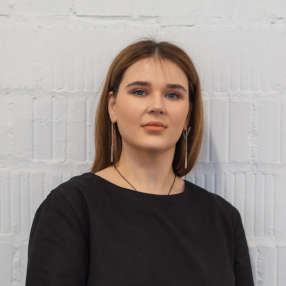 Polina Boykova works as a communications assistant to the attorney. Polina has a Master’s Degree in Civil Law and a Specialist Degree in socio-cultural activities and a wealth of experience in different organizations in the areas of communications, office work, document administration and translations. 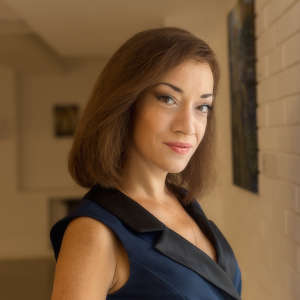 Elena is our paralegal working on the clients’ cases in the field of labor and talent immigration, including non-immigrant visas and immigrant classifications EB-1 for people of extraordinary ability and EB-2 National Interest Waiver category. She holds a degree in English Philology and has a strong background in the field of legal research and interpretation of international laws. A competent manager at our firm, Elena is also an expert in business process optimization, with a deep understanding of core business structures and their efficient implementation. 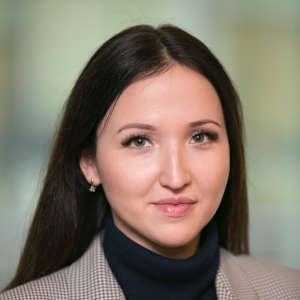 Natalia Vashenyak works as a paralegal assisting the attorney with asylum and family immigration cases.

She graduated, with honors, from Voronezh State University with a degree in Jurisprudence and earned additional higher education obtaining specialization of English language interpreter. In 2013, she studied at the City University of New York. Thereafter, Natalia returned to Russia and worked as an attorney at a legal consulting services company.

Most recently, Natalia worked in Moscow for a Big 4 consulting firm assisting successful entrepreneurs with acquisition of second citizenship through investments, where she gained extensive experience in international and immigration law.